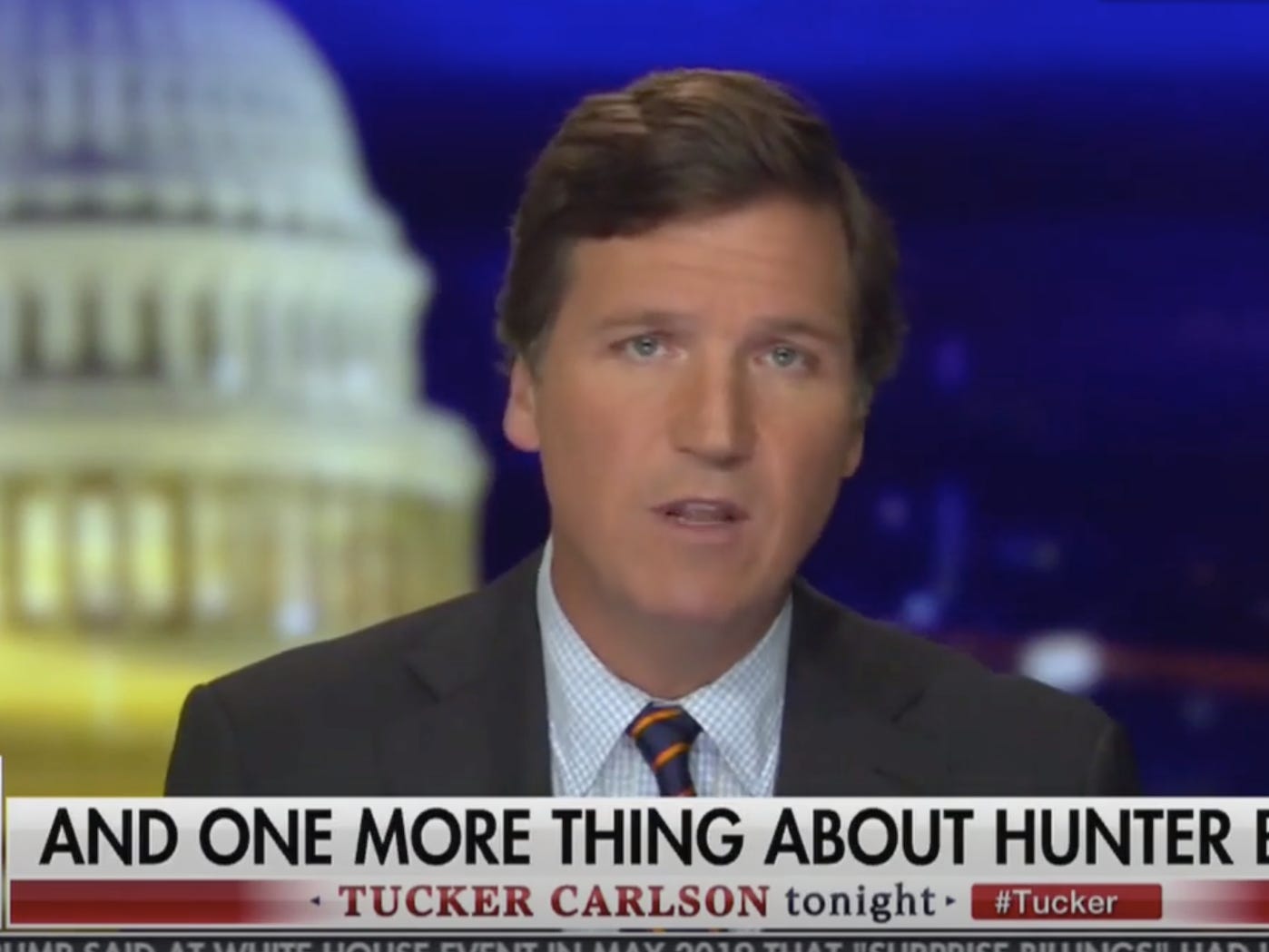 Researchers found that YouTube’s changes, rolled out in 2019, meant the platform recommended fewer fringe channels peddling conspiracy theories in the run-up to this year’s election than in 2016.

The research, first reported by The New York Times, was conducted by researchers Guillaume Chaslot, Marc Faddoul, and Hany Farid. Chaslot is a former Google engineer who worked on the YouTube recommendation algorithm; Faddoul is an AI researcher at UC Berkeley, where Farid is a digital forensics professor.

“Overall reduction of conspiratorial recommendations is an encouraging trend,” the researchers’ paper concluded.

But an unexpected side-effect is that YouTube’s algorithm has increasingly pushed videos from Fox News, Chaslot told the Times.

“The channel most recommended in our data set in 2016 was Alex Jones,” Chaslot said, referring to the far-right conspiracy theorist who in 2018 was barred from various internet platforms, including YouTube. “Now it’s Fox News,” he said.

Separate data provided to the Time by social media analysis site Social Blade suggested Fox News’ YouTube views had more than doubled over the past year.

This could reflect a news-heavy year containing both a pandemic and a presidential election — but Socialblade pointed out that Fox News’ growth outstripped every other news channel, bar NBC News.

The researchers and other analysts estimated that Fox had benefited from being designated as an authoritative news source by YouTube. Chaslot said MSNBC and CNN also made the list of most-recommended channels on recent news videos, and added that the algorithm seemed to favour particularly partisan or sensational headlines.

“Clickbaitiness is still really important, as it was in 2016,” he said.

Since Chaslot left in 2013, he has campaigned for transparency around how YouTube recommends content, and criticized the company for facilitating the spread of dangerous material and misinformation.

The researchers’ findings run counter to claims from Fox News pundits, Republican lawmakers, and President Donald Trump that tech companies such as Google, which owns YouTube, and Facebook deliberately quell conservative voices on their platforms.

YouTube was not immediately available to comment when contacted by Business Insider, but a spokesperson told the Times that a range of news channels including Fox News, MSNBC, CNN, NBC News, ABC News, and CBS News had seen the collective time spent watching their videos grow 141% since YouTube tweaked its algorithm. Despite fears of hacking, deepfakes, bots, and more, tech wasn’t the focus of the 2020 U.S. presidential ...