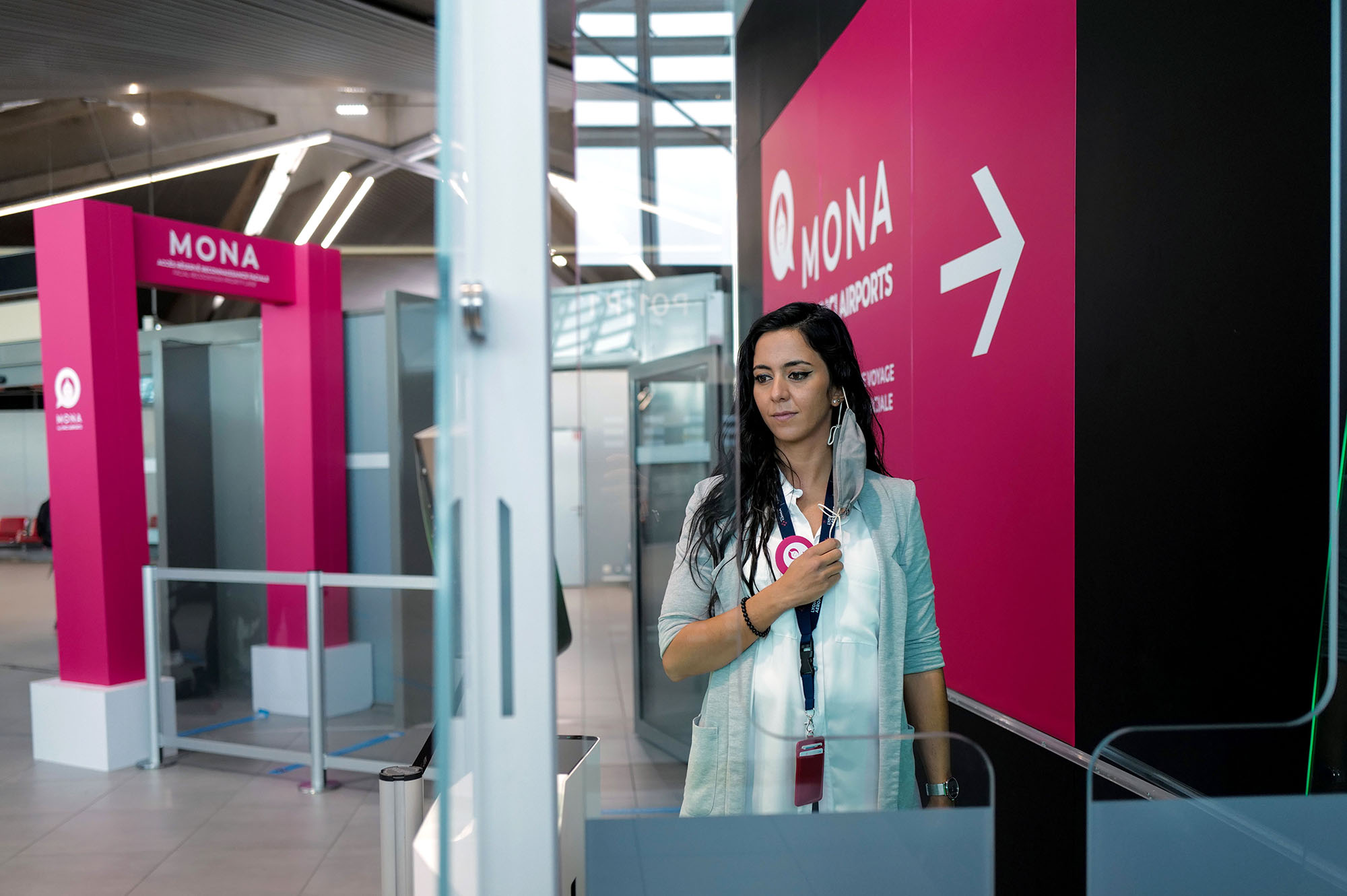 Digital rights advocates in five European countries launched a campaign Thursday to spotlight the increasing use of facial recognition and other biometric identification technology across the Continent, which they say will pave the way for mass surveillance on an unprecedented scale.

“We want to put a public voice in front of our EU leaders and national leaders — so that they can no longer ignore this issue,” Ella Jakubowska, a policy and campaigns officer at advocacy group European Digital Rights (EDRi), told POLITICO.

When the EU released a pitch for its upcoming laws for artificial intelligence earlier this year, political leaders promised “a broad European debate” on how the technology — which can single out individuals in crowds in real time by analyzing features like their faces or voices — should be used to monitor public spaces, she said.

But instead, “all we’re hearing from are private companies … about how fantastic biometrics are — and we’re hearing very little about legal obligations to fundamental rights and how on a societal level, this impacts democracy, how people feel about it and what it means if we have biometric mass surveillance in the streets,” Jakubowska added.

The coordinated effort — dubbed “Reclaim Your Face” — comes as, widely unnoticed, authorities across Europe have begun deploying the technology, with existing laws only partially covering that use.

It raises pressure on decision makers to regulate its use in public spaces, as the EU is expected to release AI laws early next year. And it illustrates how a growing awareness about the technology’s potential to surveil entire populations is fueling resistance across the privacy-savvy Continent.

Jakubowska said that the campaign is first launching in Italy, Greece, the Netherlands, the Czech Republic and Serbia because local organizations in those countries “all have had successes already in their campaigning on biometrics.”

That advocacy work has, for instance, led the Italian city of Como to drop its “unlawful deployment of biometric surveillance,” she said.

Campaigns in other countries including Germany or France will follow soon, Jakubowska added.

The idea behind twelve organizations joining forces is to allow civil society to make its voice heard in a debate largely dominated by the tech industry.

It’s high time, according to Jakubowska. She said that — despite the EU’s declared goal to be the world’s leader in “trustworthy” artificial intelligence — more and more “authoritarian uses of different biometrics technologies are popping up constantly” across the bloc.

“We need to listen less to private companies, who of course have an interest in no strong regulation, and listen to the people who are affected,” Jakubowska said. “Because there’s always somebody who watches, and somebody who is being watched.”

How AI can help combat slavery and free 40 million victims

Why AI can’t move forward without diversity, equity, and inclusion It’s time to change the debate around AI ethics. Here’s how

Debate about AI development continues apace, but misinformation about its status, complexity and riskiness are preventing proper ... Following calls for a public policy to be developed, the Department of Trade, Enterprise and Employment released ...

The Failings of the Draft EU Artificial Intelligence Act From pandemic prevention and fighting cancer, to fighting hunger, wildlife conservation and boosting accessibility, this article will ...