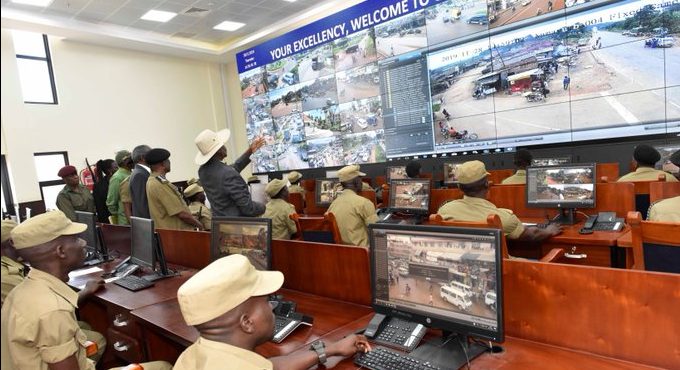 Long before the Nov. 18-19 protests in Uganda that left more than 50 people dead, opposition politicians, and local activists had warned about the potential abuse and human rights implications of an invasive surveillance system bought by the government last year from China’s telecoms giant Huawei.

The fear was, that in the hands of corrupt public officials or under a repressive regime the integrated system which uses facial recognition and other artificial intelligence systems but is also able to check vehicle license plates and monitor social media, would be used to suppress individual freedoms of anyone in opposition to the government.

The latest protests, which were triggered by the arrest of two presidential candidates hoping to put a halt to president Yoweri Museveni’s 34-year rule, seem to have confirmed those fears.

Read the rest of this story on qz.com. Become a member to get unlimited access to Quartz’s journalism.

Facebook Has a Recipe For Better Social Media. Why Isn’t The Company Using It?

Read more on The South African The use of artificial intelligence and facial recognition programs may lead communities to lose trust in law ... Pre-Pandemic Facial Recognition Algorithms Falter In The Presence Of Masks

“Even the best of the 89 commercial facial recognition algorithms tested had error rates between 5% and ...